1) Mount Everest is not in India.

4) There are many tigers in India now

5) Everyone in India has clean water.

6) The film making industry is very important in India.

The Sailor and the Monkeys

Once a sailor came to South America. He had a lot of red caps with him which he was going to sell. On his way to the nearest town he had to go through a forest in which there were a lot of monkeys in the trees. At noon, when the sun was shining brightly in the sky, the sailor lay down on the grass to rest. He took one of the caps out of  his bag and put it on his head. Then he fell asleep.

When he woke up he discovered that his caps had disappeared. Suddenly he heard some strange noise over his head. He looked up and saw the trees full of monkeys and each monkey was wearing a red cap. They had stolen all his red caps! The sailor began to shout and throw stones at them, but the monkeys were not going to give them back. They were very pleased with themselves. The sailor got very angry. He took off his cap and threw it on the ground: “ If you keep my caps and don’t want to give them back to me, you may take this one too!” At the same moment all the monkeys took off the red caps and threw them on the ground. The sailor took the caps, put them into the bag and went away. 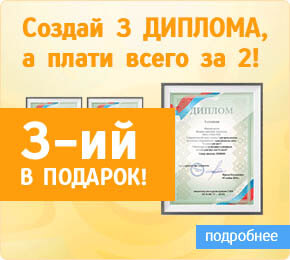 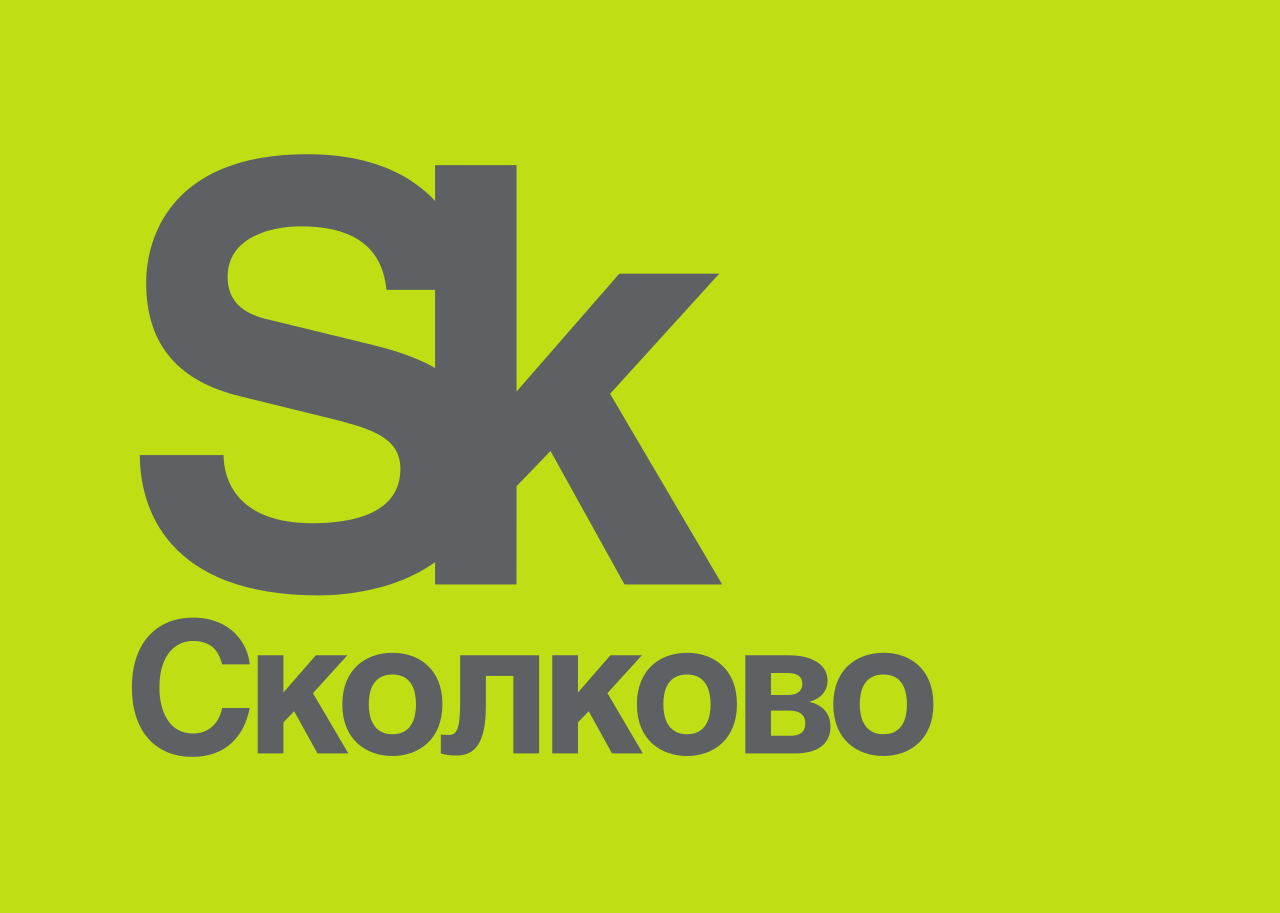 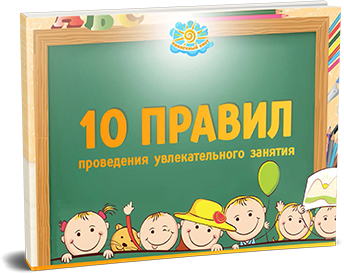